The envoys of the United States, United Kingdom, Canada, the Republic of Ireland and the European Union in Nigeria, on Monday, insisted that the suspension of Twitter in the West African nation is a violation of freedom of expression.

The ambassadors stated this at a meeting with the Nigerian Minister of Foreign Affairs, Geoffrey Onyeama, in Abuja today.

The minister had invited the ambassadors to the meeting over their recent comments on the suspension of the microblogging site in Nigeria.

The PUNCH had earlier reported that in a joint statement on Saturday, Canada, EU, UK, US, and the Republic of Ireland said banning systems of expression is not the way forward.

The statement partly read, “The diplomatic missions of Canada, the European Union (Delegation to Nigeria), the Republic of Ireland, the United Kingdom and the United States of America convey our disappointment over the Government of Nigeria’s announcement suspending #Twitter and proposing registration requirements for other social media.

“We strongly support the fundamental human right of free expression and access to information as a pillar of democracy in Nigeria as around the world and these rights apply online as well as offline.

“Banning systems of expression is not the answer. These measures inhibit access to information and commerce at precisely the moment when Nigeria needs to foster inclusive dialogue and expression of opinions, as well as share vital information in this time of the COVID-19 pandemic.”

The foreign envoys invited by the Nigerian government for discussions on the suspension of Twitter have restated their position for free and open internet that ensures freedom of expression to citizens.

These foreign mission in Nigeria had earlier given their reactions to the directives to suspend Twitter’s use in the country.

Mary Leonard, the Ambassador of the United States of America to Nigeria, on behalf of the delegates maintained that free access to the internet and ability to express oneself is very important and especially in troubled times.

“We have to be very clear that we are Nigeria’s strong partners on issues of security and we recognise the daunting task on the issues of security that confronts Nigeria,” Ms Leonard said, “While they are daunting, they are not insurmountable, and part of the way you surmount them is with the partnership of the people you see represented here.

Ms Leonard said the U.S. and other partners would continue to engage with Nigeria to uphold human rights and the rule of la[/b]w. She noted that while they recognise irresponsible social media use, they “remain firm in our position that free access to the ability to express self is very important and perhaps more important in troubled times,’’

Ms Leonard added that the incitement and violence referred to by the foreign minister, Geoffrey Onyeama, were crimes the Nigerian government [b]has legitimate right to pursue through due judicial processes.

Mr Onyeama had mentioned that the suspension of Twitter is in the interest of national security and peace as President Muhammadu Buhari is keen on ensuring the peace and security of Nigerians and Nigeria.

“We believe as a democracy, that there must be the right to life, the right to property ownership and we believe in human rights and freedom of speech, but social media has to be used responsibly,” he said to the press.

The deliberations were held in Abuja on Monday, after the Minister of Information and Culture, Lai Mohammed, announced the suspension of Twitter’s operations in Nigeria.

On Saturday, Attorney General Abubakar Malami had threatened that the government would prosecute anyone found accessing Twitter after its suspension, though the legal implications of this decision is unclear as individuals cannot be prosecuted under laws that are unwritten and there are no legal provisions in existence criminalising the use of Twitter. 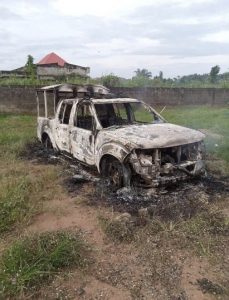 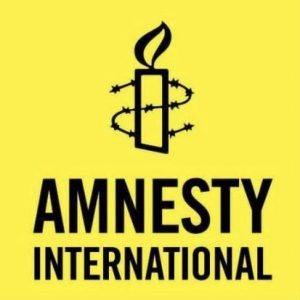 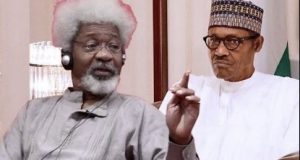 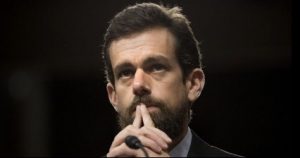 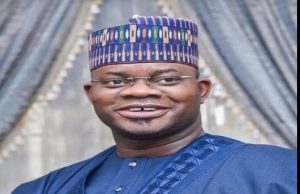 I May Run For 2023 Presidency – Yahaya Bello 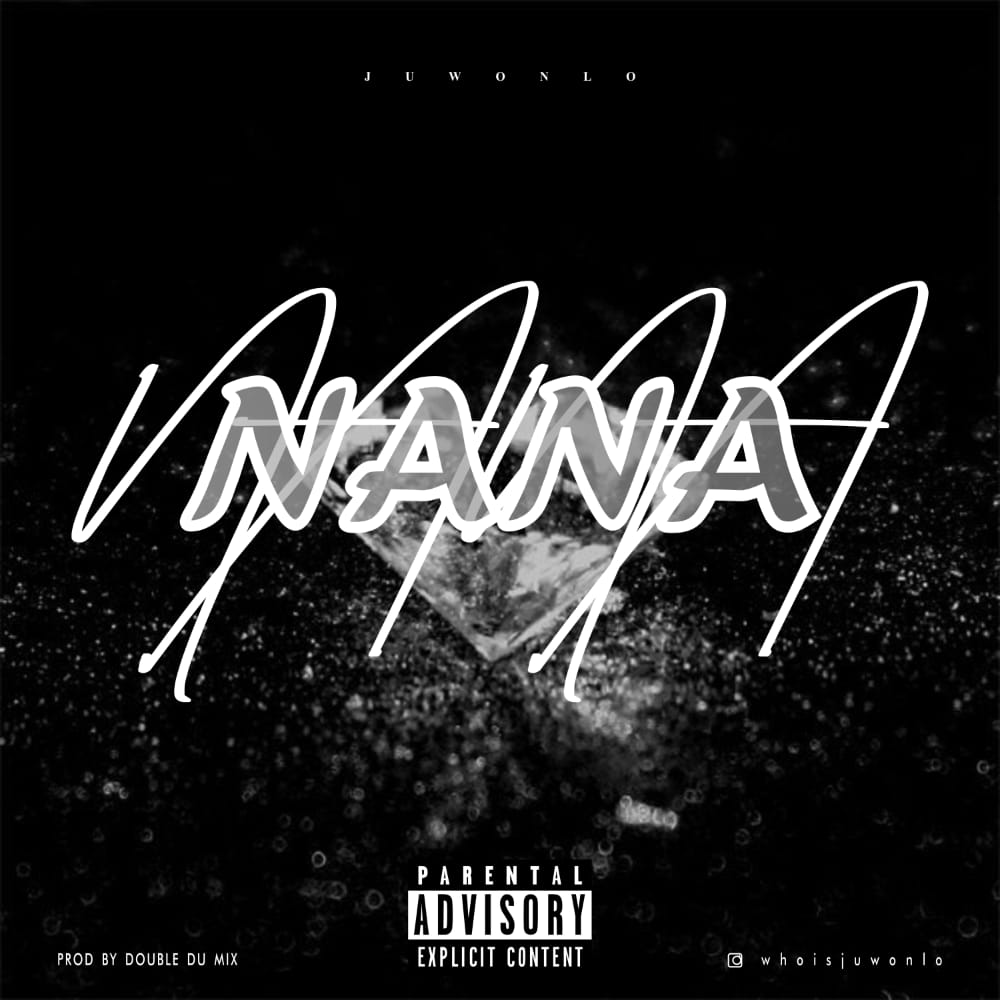