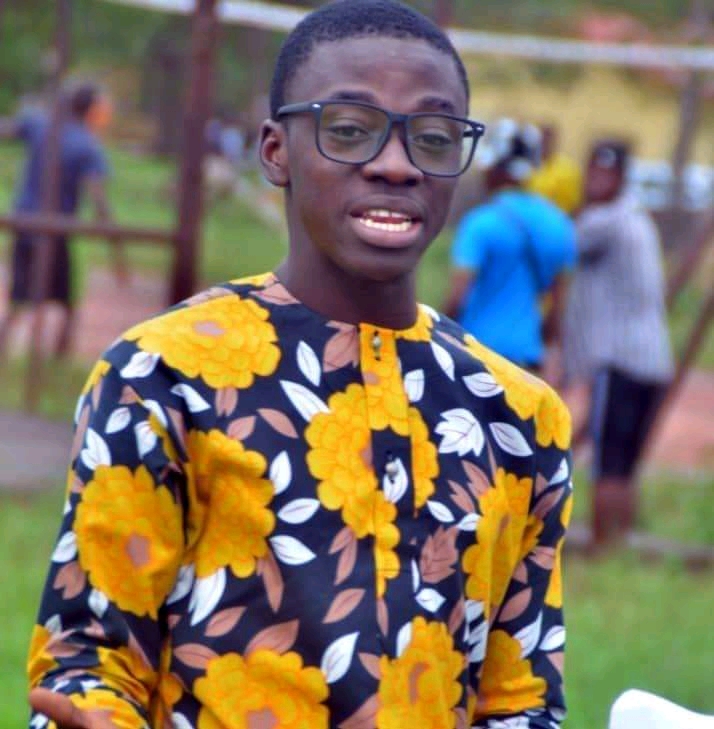 “The average Muslim parent can never sponsor/encourage his/her child to apply for Islamic Studies in any of the tertiary institutions either home or abroad”.

This is because most Muslim parents and guardians do not foresee any (bright) future for anyone who chooses to study the course, and absolutely see no need or relevance for it in this fast changing and civilized society.

Islamic studies báwo? Ọlọhun májẹ, most parents will say. What will you do with the certificate? Which big company will employ you? Have you ever seen any advert of a lucrative job where the requirements include B.A Islamic studies? They scorn. To this set of parents, a graduate of Islamic studies can only be employed as a Muallim in either a primary or secondary school; or at best a University lecturer. How much is their take home pay?

The majority, who are likely not to be employed end up becoming street champions, whether as missionaries of Islamic associations/societies, or Imaams of ‘Jam’ /Raatibi ‘Mosques, or Alfa Àdúgbò attending wedding, naming, maolud, freedom, and funeral ceremonies, et cetera.
Many of our colleagues who studied the so-called ‘hot cake’ courses are still searching for good jobs. AlhamduliLlaah.

Whenever I see the likes of Prof. Oloyede, a graduate, lecturer of Islamic Studies and presently JAMB register soaring, breaking/making records, and competing favorably with (and even excelling) all others, it gives me glimpse of hope that the future is there for the taking; albeit for those who combat the challenges of life with vigor and unabated assiduity.

And because those parents are so myopic that they only think that courses like, Engineering, Medicine and medical related fields, Accounting, Banking and Finance, et cetera guarantee a bright future, they have now taken their recklesss act to another level. This time, they reject proposals for their daughters’ hands in marriage from brothers who are graduates of Islamic Studies (well, except those that have attained Ph.D. and more, or those that are very rich).

Recently, a sister informed her parents that her suitor would like to meet them and they asked which course did he study. Islamic studies, she replied. Like someone who had just heard of their parent’s/child’s demise, or who had just lost a huge amount of money, her parents shouted, “Islamic Studies kẹ?” Well, you know what is likely to follow that…

MUST CHECK  SOFTEN WORDS FOR OUR SISTERS By: Idris Taiwo (Abu Umaamah)

Funny enough, these same parents that see graduates of Islamic Studies as nonentities and can neither allow their children to study the course nor marry their daughters to them are أَغْنام ‘sheep’.

Success is not about one’s course of study. It’s a byproduct of one’s diligence and aspiration. If you like, study mortuary science or witchcraft, if you’re destined for greatness, nothing can impede your march to glory. And if you so wish, study the most lucrative course in this world, if you’re destined for wretchedness, you will end up a gate man or truck pusher.
This issue of Islamic studies is one of the complicated and controversial issues in our society most especially in south west and south east of Nigeria.
The people in the north are not guilty of the offence which I can proof that 100%.

Dear brothers and sisters, let’s be explicit enough in tackling issue like this so that to avoid misconception and misstate.
I am an Islamist and Arabist which I cant pen down anything against my specialization.

MUST CHECK  ASUU Strike: CAN Calls For Immediate Resolution Of Dispute

I am asking you now, what has government done for the Bsc in Arabic and Islamic except teaching job……….I am directing to south west government oooo.

What i am trying to say is that Islamic studies is the best you can go for, a course you study and at the same time you will be rewarding not regretting.

My advice to all Islamic studies students at all level in the sphere , let’s be active and sophisticated , dedicated and coordinated in all level.

It’s good to present your self as Bsc holder in Islamic and at the same time a CEO of well recognised job in addition.

Let’s write to Nigeria government to consider us to be fixed and promoted to other department in different agencies not only to teaching line.
Long life Arabic
Long Life Islamic
Long life Sunnah
Long Life Sheriah
Long life Islam

The Driver by Adekoya Joseph Oluwafemi for FRESH MINDS NIGERIA

#EndSars: Moment a suspected DPO ran to a hotel and scaled the fence after hoodlums stormed his station (Video)

Lady Kneels Down To Propose To Boyfriend At His Workplace – [Video]

Popular Comedian, Woli Agba Presents One Car Each To His Crew Members (VIDEO)