Notice: Only variables should be passed by reference in /home3/ibdload1/public_html/wp-content/themes/Thinknaija Premium/option-tree/ot-loader.php on line 329
 Mercy Johnson Reacts After Her Name Popped Up in Google’s Most Searched and One of 100 Most Influential African Women – ibdloaded 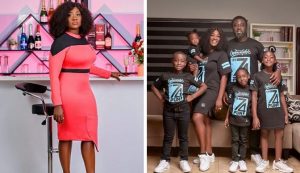 Furthermore, her name popped up in Avance Media as one of the 100 most influential women in Africa. Mercy made the list alongside other influential personalities such as Aisha Yesufu, Angelique Kidjo, Chimamanda Ngozi Adichie, Ellen Johnson Sirleaf, to name a few.

The versatile actress who began her journey in mainstream Nollywood almost two decades ago thanked her fans for the immense support they have given to her so far.

In her words: “I just wanted to say thank you so much to 11 million of you. You guys rock, you guys push my brand forward every step of the day. I’m so grateful, there’s no me without you, and don’t you ever think for one minute think that I take you guys for granted, I’d never. Don’t stop loving by brand, don’t stop supporting, and don’t stop pushing. You guys rock.” See her video below:

Days ago, Avance Media through its girls’ empowerment project, Be A Girl, launched this annual publication to highlight and celebrate the astounding accomplishments of 100 women from Africa dubbed: 100 Most Influential African Women.

As a leading PR & Rating firm, Avance Media has been engaged in changing the narrative about Africans through rating and ranking publications and we believe this project presents us another opportunity not only to celebrate Africans but showcase the individual and collective works of women who are earnestly inspiring the next generation of leaders in Africa.

Presented as a ranking of the 100 Most Influential African Women, this publication presents a summary of women who have climbed the corporate ladder, started their own businesses, or have been at the forefront of decision making both locally & internationally.

Notable personalities to be featured include but are not limited to: Presidents, Diplomats, Board Chairs, CEOs, Scholars, Chancellors, Politicians, and Philanthropists but must be individuals of distinguished personalities in their field of work. 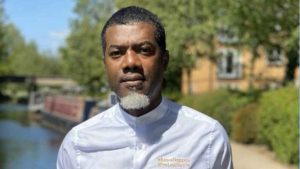 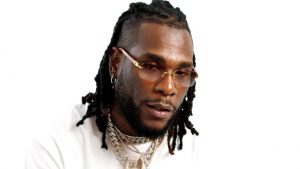 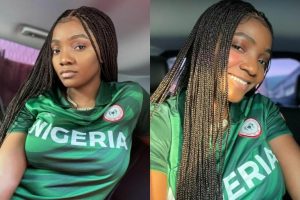 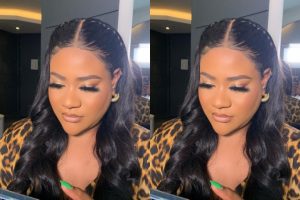 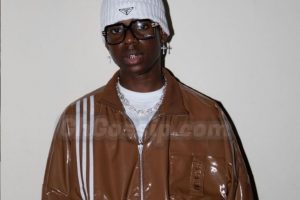 ‘My SOUNDGASM Track Is A Special Record’ – Rema Says 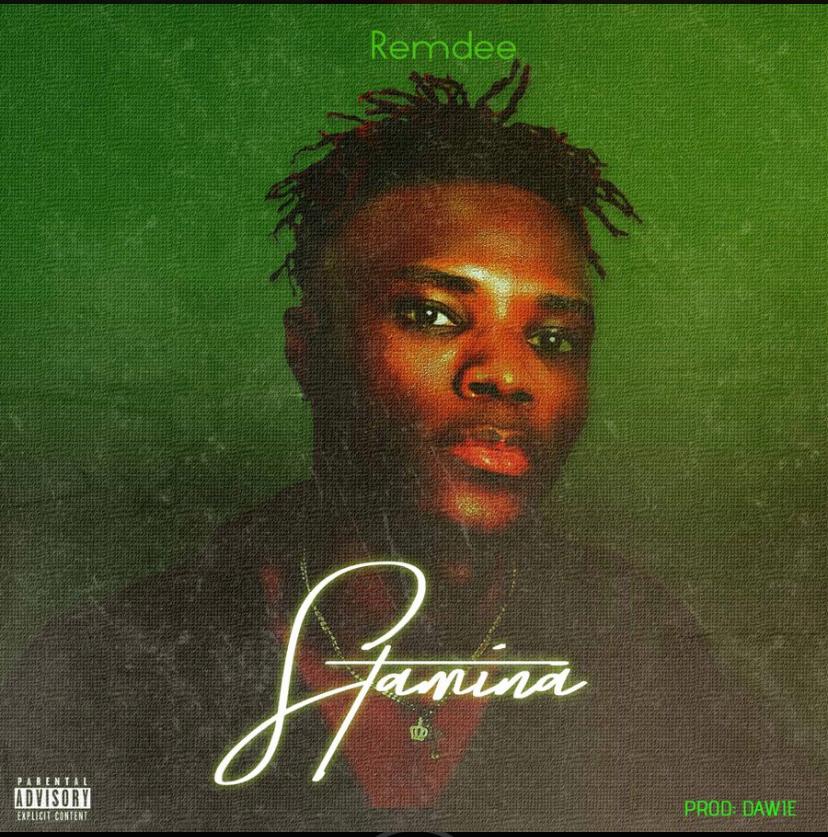