JUST IN: Update on Asuu Strike 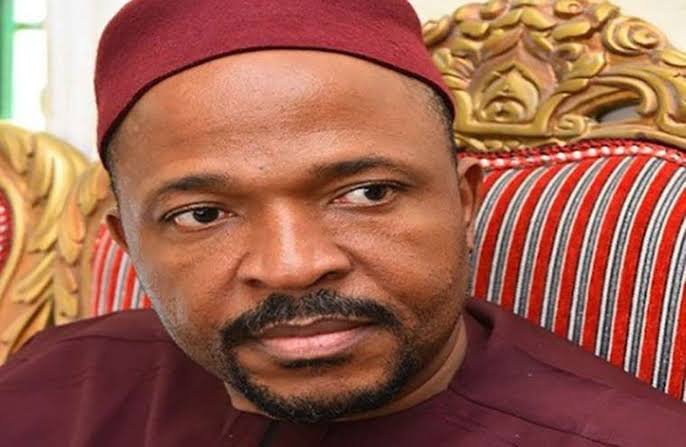 WE HAVE MET 4 OUT 5 ASUU DEMANDS

Mr Nwajiuba said this during an interview at the Nigerian Annual Education Conference in Abuja on Tuesday.

The conference was themed “Building an Effective, Resilient and Sustainable Education System for Nigeria during and Post COVID-19 Pandemic: The Way Forward.”

The minister claimed that the government has met all but one of ASUU’s five demands.

*“I wouldn’t want to speak about ASUU anymore. I’ve said repeatedly that government has met all ASUU’s demands. The one outstanding demand is that ASUU insists on having their own Transparency and Accountability Solution (UTAS) instead of being subject to the government’s Integrated Payroll and Personnel Information System (IPPIS),” he said.*

According to him, the federal government’s IPPIS payment platform is not designed to be punitive to anybody. It is a holistic system, if you have a superior one, then we can migrate to it when it is proven to be superior, he said.

He said it the responsibility of the National Information Technology Development Agency (NITDA) to evaluate ASUU’s UTAS platform, something NITDA is currently doing.

Hot 🔥  ASUU vs FG: Will ASUU call off strike today?

On Earned Academic Allowances, Mr Nwajiuba said the government is in agreement with ASUU and is “not worried about earned allowances.”

*“Schools have to be in session to know who is earning what. Government has made provision for that and we don’t think it is a one-off thing because you keep earning. You don’t need to be at home on strike in order to get something done for you, they may be right in the demands, this government has consistently done the things they said they would do so the issue of saying previous governments agreed and therefore, you cannot do that we are not previous governments,” he said.*

The minister then said ASUU had to take responsibility for keeping millions of university students out of school.