Welcome to IBDLOADED ➡️ Contacts us on WhatsApp 08169581573 to get your Content, Advert, Music on this blog at affordable price Thanks...
. . 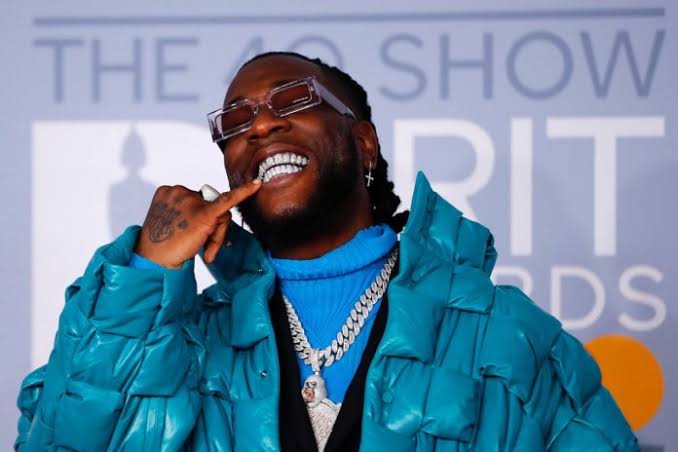 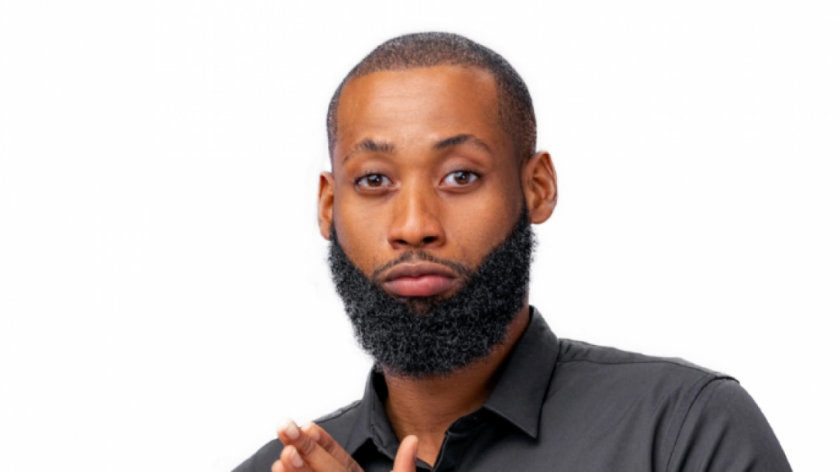 There is love in sharing

Evicted Big Brother Naija 2020 housemate, Tochi, has said he didn’t like fellow housemate, Lucy while in the show.

Before his eviction, the Aba-born housemate had a clash with Lucy. And since then, Lucy, who is the oldest housemate in the lockdown edition has had heated arguments with Nengi and Erica.

Tochi, 28, said he disliked Lucy because she engages in so much side talks instead of coming out plain.

He also said he disliked Lucy because she bosses it on fellow housemates and that things got worse when she became the Head of House.

Speaking in an interview with Ebuka in his hotel room, Tochi said of Lucy, “She is a side talker and I don’t like side talkers at all.

“And she’s always behaving like whatever she says she doesn’t mean it but I know she meant everything why not just go straight and say ‘I don’t like this thing o’.

“[Her attitude] got me pissed off a lot and she was always taking little things so voluminous and all that and I didnt like that. Especially when she became the HOH.

“Everything changed dramatically and she tried bossing everyone around in a cunning way.

“She had to start bossing me around so I fired back at her and it got really crazy at that point.”

There is love in sharing
bb-naija

“Kiddwaya Releases Heartfelt Statement To Fans After Eviction
“Checkout These Photos Of Dorathy’s Sister Who Is A Fashion Model
“Why I Want Ozo Out Of Lockdown House – Laycon
“What I would have done with N85m – Kiddwaya
Loading...

0 Comments
Inline Feedbacks
View all comments
Looking for something? Search below

CHECKOUT THESE HOT SECTIONS ON IBDLOADED