ASUU Reveals Only Condition To End Strike, Tells Government What To Do 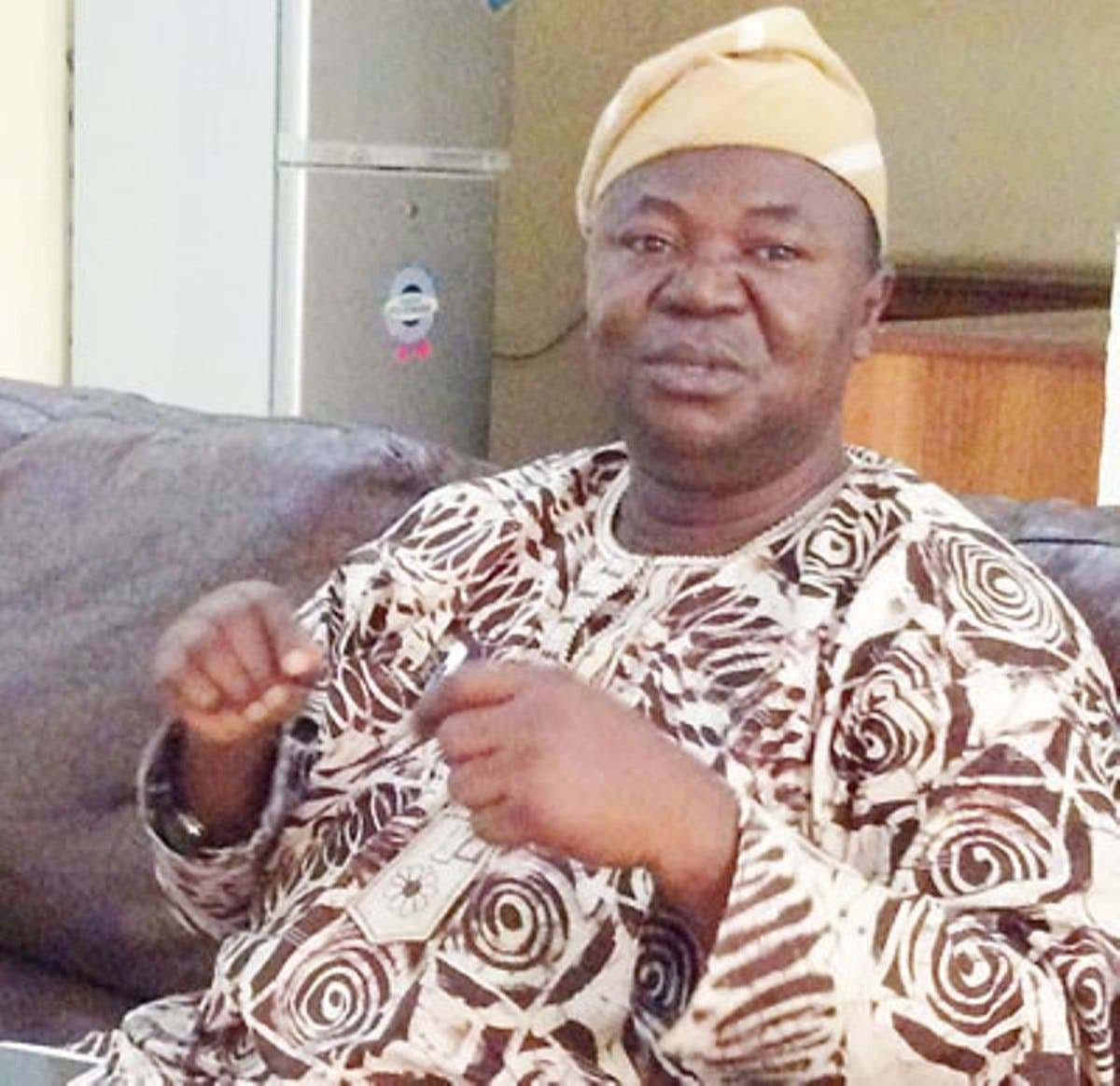 The Academic Staff Union of Universities (ASUU) on Wednesday denied entering into any agreement to end its strike action by December 9, 2020, as suggested by the Minister of Labour, Dr. Chris Ngige.

ASUU President, Professor Biodun Ogunyemi in a statement on the lingering strike action explained that “the strike would only be suspended when the union’s organs affirm that the welfare and wellbeing of ASUU members, as well as the survival of our public universities, are sufficiently guaranteed.”

Ogunyemi further explained that the ASUU principal officers who have been representing the union in negotiations with the government only promised to take the government position back to the branches through the various organs after the November 27, 2020 meeting between the two parties.

The statement titled: ‘Why the strike has not been suspended,’ added that while the concern of all other stakeholders are duly noted regarding the lingering strike action, the consistent insincerity of government in fulfilling its previous agreements with the union is responsible for the extension

He noted that while the union is also concerned and willing to end the strike action which Naija News reports started since March 2020, ASUU will not do so at the detriment of its members and the well-being of public universities in Nigeria.

Below is the ASUU statement which comes in response to the position of Minister Ngige who claimed in an earlier statement that the union failed to uphold its end of the bargain to end the 9-month-old strike by December 9.

“The leadership of ASUU has been inundated with enquiries on why the ongoing strike action has not been suspended. This was sequel to the widely reported claims by some government agents that all the demands of ASUU have been met and that the union agreed to suspend the strike action today, 9th December, 2020. Nothing can be farther from the truth!