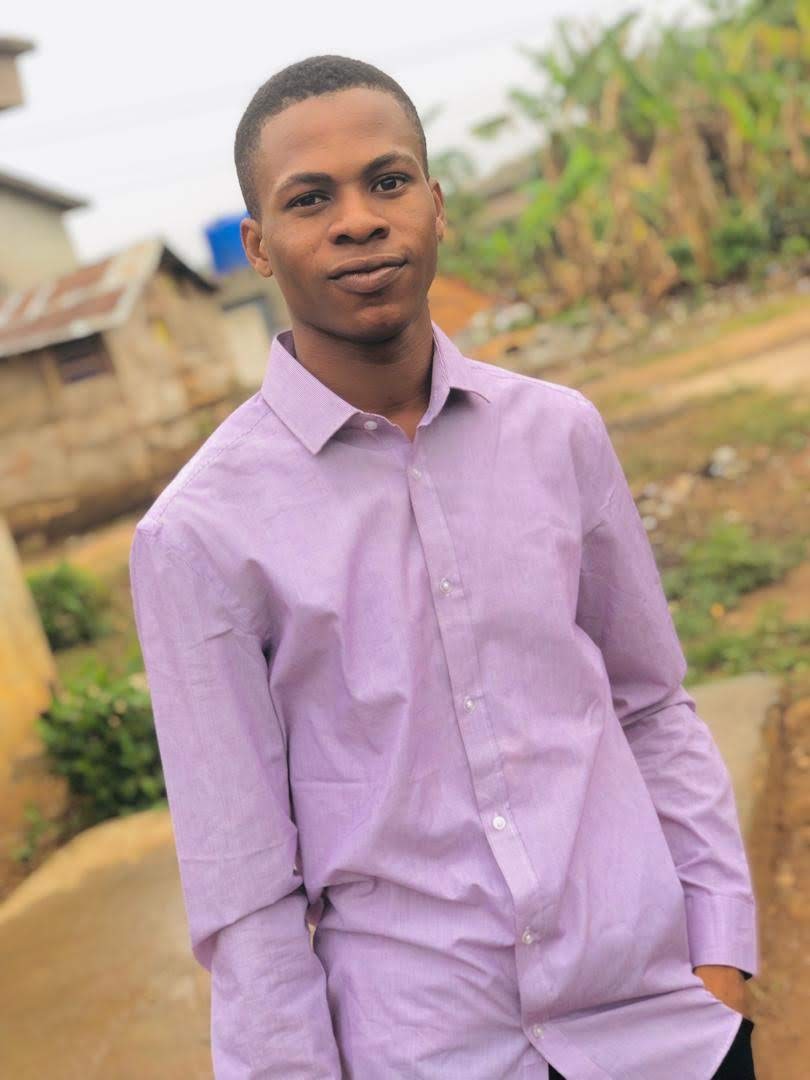 As Part of the stated Vision of FRESH MINDS NIGERIA, a 21st Century based initiative which is saddled with responsibilities of helping individuals who would like to understand perfectly the Judicious use of the Pen came up with one of the best Online Contest ever which proposes to change the story of all Contestants during and after the Contest.

The event which began on the 1st of September 2020, ran for a period of one month and six days before a winner emerged. During the period of the competition, the minds of the participants were deeply brewed on the ethics of speaking and the concepts of writing as different classes were being conducted, assignments and tasks were also given to the participants to ensure they put to practice, all that were taught during the classes.

For a winner to emerge, participants were asked to come up with an “AFRICAN INDIGENOUS STORY” with a Creative Plot Twist and should not be more than 500 words.

As the participants planned their write ups, they were also being drilled on;
1. Elements of writing
2. Public speaking
3. Modulation of public speaking
4. Content creation and development
5. Ethics of writing
6. Writing and its entrepreneurial effects

MUST CHECK  When Will ASUU Strike End?

All of these are to help individuals who came in as Contestants into the Academy to become a better version of themselves while they journey in Life, Leave their various Self Limiting State and ensure they understand the Perfect use of Pen, moving them from the unknown to the Known.

To make the Academy fun-filled for the Contestants, the Organizers Placed the abilities of the participants to test by asking them to put up a poem titled “NARROW PATH” on the various Fresh Minds Nigeria social media platforms while the top five participants were rewarded with gifts and a free copy of the recently Published book ÀKÚDÀÁYÀ by Orator Shonubi Olayinka, the Creative Lead of Fresh Minds Nigeria.

The Academy where the Contestants were kept hosted at least five guest facilitators to engage and educate them on the aforementioned Topics.

The Closing Ceremony took place at exactly 6pm on Wednesday, 7th of October 2020 Ceremony and the facilitators who had taken it upon themselves to educate and impact the participants were richly awarded.
The recipients were ; Mr. Tobi Kuti, Miss Mariam Omolara Mohammed; Mr. Waliyullah Ajadi, Mr. Adeniyi Segun Alexandra; Miss Ojekunle Oluwatomisin and Mr. Rafiu Afeez Opeyemi.

After much celebration and tension, the judges released the results of the write ups that had been thoroughly vetted by them. The winners were announced by the Editor-in-Chief of Fresh Minds Nigeria, Miss OLUWAFUNMIBI ELIZABETH.

The Categories are as follows:
GANIYY ABDULQUDUS being a 300Level student of TAI SOLARIN UNIVERSITY OF EDUCATION emerge as the WINNER with a whopping Prize of #15,000.

DEH, JULIUS PRINCE as the First Runner up, a Graduate of University of Calabar with cash Prize of #10,000.

FAITH JAMES, a Graduate of University of Calabar as the Second Runner up also with a cash Prize of #5,000

Below are the winner’s story title which got their Creativity awarded.

ILA ÌYÈ which talked extensively on (A Yoruba tribal mark, which is incised on the face, from the head to the chin) A means of recognition and fashion. Written by the GANIYY ABDULQUDUS ABAYOMI

MY SLAVE STORY which emphasized on Slavery in historical Africa, how it was practiced in many different forms: Debt slavery , enslavement of war captives, military slavery, slavery for prostitution, and criminal slavery were all practiced in various parts of Africa. Written by DEH, JULIUS PRINCE

AWAITING HIS RETURN, a story which explains the story of how King Jaja’s exile had lingered on the lips of every citizen of Abazibie town in Okpobo community for a long time, since the departure of the legendary King of Okpobo who bought his freedom from slavery and became a king through his affluence.

And many others which shall be released bit by bit for our enjoyment.

Why ASUU agreed to call off strike – Investigation